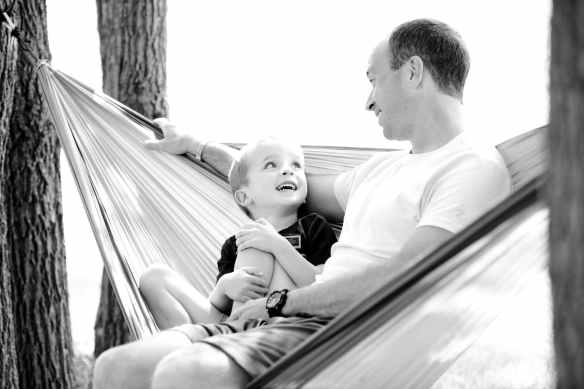 Photo by Pixabay on Pexels.com

All of us have relatives or other people that we know who are advancing in years and who are people that we might consider, “getting old.” As they progress in their age, we sometimes lose our patience with them and become mad or angry. We forget the times when we were younger, that they were kind, caring, and tolerant of our persistent questions and inquiries about so many things.

It is important for all of us to remember our aged loved ones and the love they once openly demonstrated for us.

The following story is a great example of this idea…

An 80-year-old man was sitting on the sofa in his house along with his 45 years old highly educated son when suddenly a crow perched on their window.

At this time some expression of irritation was felt in the son’s tone when he said to his Father with a rebuff. “It’s a crow, a crow”. A little after, the father again asked his son the 4th time, “What is this?”

This time the son shouted at his father, “Why do you keep asking me the same question again and again, although I have told you so many times ‘IT IS A CROW’. Are you not able to understand this?”

A little later the father went to his room and came back with an old tattered diary, which he had maintained since his son was born. On opening a page, he asked his son to read that page. When the son read it, the following words were written in the diary.

“Today my little son aged three was sitting with me on the sofa when a crow was sitting on the window. My son asked me 23 times what it was, and I replied to him all 23 times that it was a Crow. I hugged him lovingly each time he asked me the same question again and again for 23 times. I did not at all feel irritated, I rather felt affection for my innocent child”.

If your parents attain old age, do not repulse them or look at them as a burden, but speak to them a gracious word, be cool, obedient, humble and kind to them. Be considerate to your parents. You should remind and tell yourself every day, “I want to see my parents happy forever. They have cared for me ever since I was a little child. They have always showered their selfless love for me. I will serve my old parents in the BEST way I can. I will always try to say good and kind words to them, no matter how they behave.”

They crossed all mountains and valleys without seeing the storm and heat to make me a person presentable in the society today”.

“Sometimes you will never know the true value of a moment until it becomes a memory.”

13 thoughts on “Remembering Our Loved Ones”