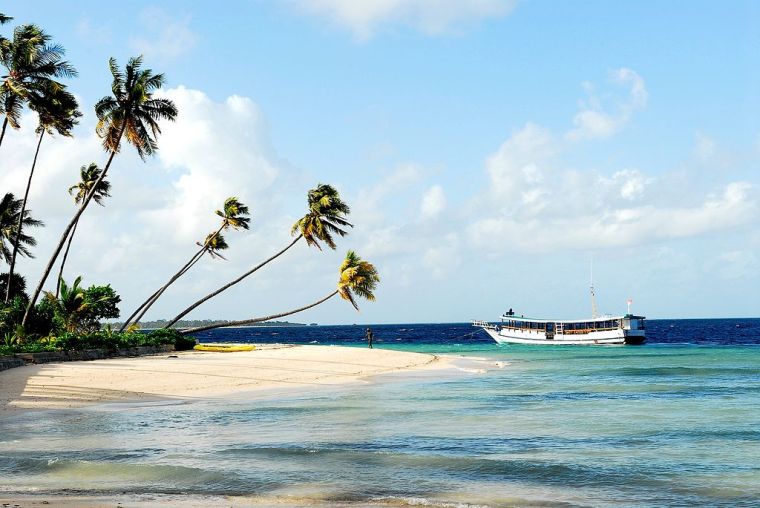 The story is told about a land that was once called Paradise. All the people that lived in Paradise were very kind; they each had a house, food, clothing, and all they ever wanted. Everyone shared all that they had with each other and each person looked out for their neighbor.

Then, one day, the wonderful king of Paradise died and soon his son, the prince, became the ruler of the kingdom. Unfortunately, the new king didn’t live by the same credo as his father. The concept of “All for one and one for all” seemed silly and trivial. He simply had no compassion or concern for the people in his land…just his own.

After a while, the king’s counselors and advisors told him that a section of the kingdom was starving. Stuffing his mouth full of food, he said, “Look, I have plenty of things to eat, so, these people are not my problem.”

The conditions in the land continued to get worse. The king was told that some of the water had now been poisoned and was unfit to drink. Shrugging his shoulders, he poured himself a big glass of cool water and responded, “I have all the water I need, it’s not my problem if they don’t have anything to drink.”

Soon, everyone in the land began behaving like the new king and no one was willing to help anyone else.

One day, a wise old fisherman who remembered the good ‘ole days of the empire, decided to fix up his boat, decorate it and made it look like one of the most beautiful yachts that the people had ever seen. He decided to invite the new king, his advisors and counselors, to come onto his boat for a beautiful day on the river. The royal group of people happily accepted the fisherman’s invitation.

Once they were in the middle of the great river, the fisherman stopped his boat, took out a huge saw, and began cutting a big hole in the floorboards of the boat.

The young king cried out, “Stop! What are you doing? The water will come in and we will drown!”

“I’m sorry”, said the fisherman. “It’s my boat and I can do whatever I want to do right now…like sawing a hole in the floor of my boat.”

“But don’t you see?” argued the king, “Don’t you care that I am upset? Don’t you understand that I don’t want the boat to go down…I can’t even swim!”

“No, not really,” said the fisherman. “It’s not my problem.”

The good news about this story, is that the young king, facing the possibility of his death, saw the foolishness of his ways and promised to treat the people of his kingdom the way his wise father had done.

The fisherman put away his saw, and life returned to normal in the land called Paradise.

It is my hope, that we all stand with courage and confidence, to speak up and be counted when we see the things around affect others in negative ways. So, reach out and help and support someone each day. We, as people of this world, are all in it together. Let’s treat others as we would like to have them treat us!