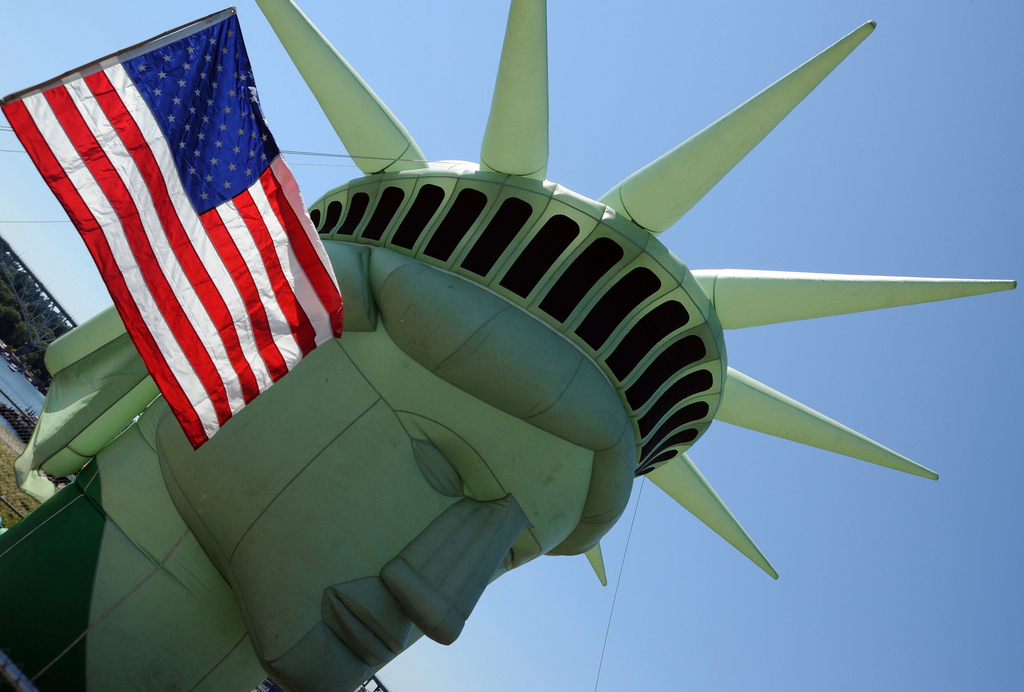 Freedom. There is nothing that is more valued and treasured by an individual. It is that one word that has made millions and millions of people to decide to come to America to live…free to worship, speak, travel, salute the flag, and many, many other wonderful things but freedom is NEVER free! Down through the ages, a great many number of people have sacrificed their lives, their lifestyles, the security of their families and friends…all for the right to enjoy the fruits of Freedom.

We all know about the Declaration of Independence which was created and signed over 200 years ago but what isn’t well known by many people, is the sacrifice and cost that many of the men who signed the declaration suffered.

Kenneth L. Dodge, in his book, Resource, wrote: “Fifty-six men signed the Declaration of Independence. Their conviction resulted in untold sufferings for…

I am a 57 year old, father of two boys and have been happily married for 29 years. I have been a Physical Education teacher and coach for 35 years and have loved EVERY minute of it. I enjoy making people laugh and feel good about themselves. It's fun collecting inspiring and heartwarming stories.from people. So, if you have a good story...let me know! I hope you enjoy my page!! :) Remember: Everyone is fighting a battle that you know nothing about. Be kind. Always. View all posts by Coach Muller