The Value of a Virtuous Legacy 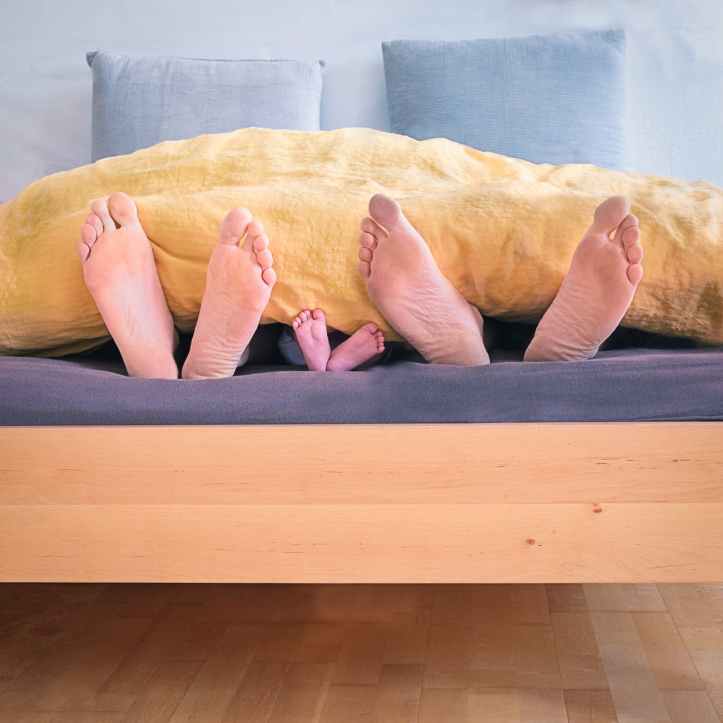 A Legacy. One of the biggest desires that a mother or father wants to do as they parent their child throughout their lives, is to pass on all their dreams, wants and desires onto their children. Some people think of a legacy as gifting their money, wealth, or property to their loved ones but for the purpose of this posting, I am referring to the legacy of unseen things such as kindness, mindfulness, thoughtfulness, love, etc., the list can go on and on.

I recently read two stories on “Gabe’s Fascinating Stories” of which I thought that would be an interesting read and demonstrate to you…the importance and beauty of what a real legacy is.

Many years ago, Al Capone, the notorious criminal, was involved in everything from booze to prostitution to murder. Al had a personal lawyer nicknamed “Easy Eddie” and Eddie’s skill at legal maneuvering was the primary reason Big Al was kept out of jail for so many years.

Capone paid Eddie well and Eddie lived the high life.  He and his family occupied a fenced-in mansion that filled an entire Chicago city block.  Though involved deeply with the mob, Eddie had one soft spot, his son whom he loved dearly.  Eddie saw to it that his young son had clothes, cars, and a good education and despite his involvement with organized crime, Eddie tried his best to teach his son right from wrong.  Eddie wanted his son to grow up to be a good man.

One day, Eddie decided to rectify wrongs he had done and went to the authorities to tell the truth about Al Capone so he could clean up his tarnished name and offer his son some semblance of integrity.  Eddie knew the cost for testifying against the mob would be great … and he was right.  Within a year, Easy Eddie’s life ended in a blaze of gunfire on a lonely Chicago side street.  But in his eyes, Eddie gave his son a great gift.  When the police emptied his pockets, they found a rosary and a poem Eddie had clipped from a magazine.

“The clock of life is wound but once, and no man has the power to tell just when the hands will stop.  Now is the only time you own. Live, love, toil with a will.  Place no faith in time, for the clock may soon be still.”

Now an unrelated — but necessary parallel to the above story —- please read you won’t be disappointed.

World War II produced many heroes. One such man was Navy Lieutenant Commander Butch O’Hare, a fighter pilot assigned to the aircraft carrier Lexington in the South Pacific.  One day his squadron was sent on a mission.  After he was airborne, Butch looked at his fuel gauge and realized the ground crew did not top off his fuel tank.  He knew he would not have enough fuel to complete his mission and return to his ship.  Butch’s flight leader ordered Butch to return to the carrier. Reluctantly, Butch dropped out of formation and headed back to the fleet.

On returning to the fleet, Butch saw in the distance a squadron of Japanese aircraft heading toward the fleet.  Since the fleet’s fighters were all out on their missions, the fleet was now virtually defenseless.  Butch was unable to raise his squadron leader on the radio to bring them back in time to save the fleet.  There was only one thing for Butch do … he had to stop the Japanese planes from attacking the fleet.

Without hesitation or regard to his personal safety, Butch dove into the formation of enemy aircraft; with his wing-mounted 50 caliber’s guns, he blazed in, attacking one surprised aircraft after another.  Butch wove in and out of the now broken formation and fired at as many planes as possible until all his ammunition was finally spent.

Even though his ammo was gone, Butch continued his assault by diving at planes, trying to clip a wing or hit a tail in hopes of damaging them and rendering them unfit to fly. Totally exasperated, the remaining Japanese aircraft headed home and Butch perished in the ocean.

Butch’s hometown vowed not to allow the memory of this WWII hero to fade from their memory.  They named their city airport after him.  The City of Chicago decided to pay tribute to its courageous native son.

So, for all you travelers who fly in or out of Chicago’s O’Hare airport here is my recommendation:  The next time you find yourself waiting for a flight at O’Hare Airport, give some serious thought to visiting Butch’s memorial.  Take a look at his statue and his Medal of Honor he earned.  It is located between Terminals 1 and 2.

Now, you may be asking…what do these two stories have in common?

Now I ask you…what do you want your legacy to be? What are some of the positive character traits that you have would you like to pass on to your children? Even if you don’t have children (or maybe you don’t plan on having them), how do you want other people to remember you? Your name, your legacy…is EVERYTHING! Consider what the things that you would like to see in your children, grandchildren, and the impact that you can have on your family tree.