Farewell To A King and Queen 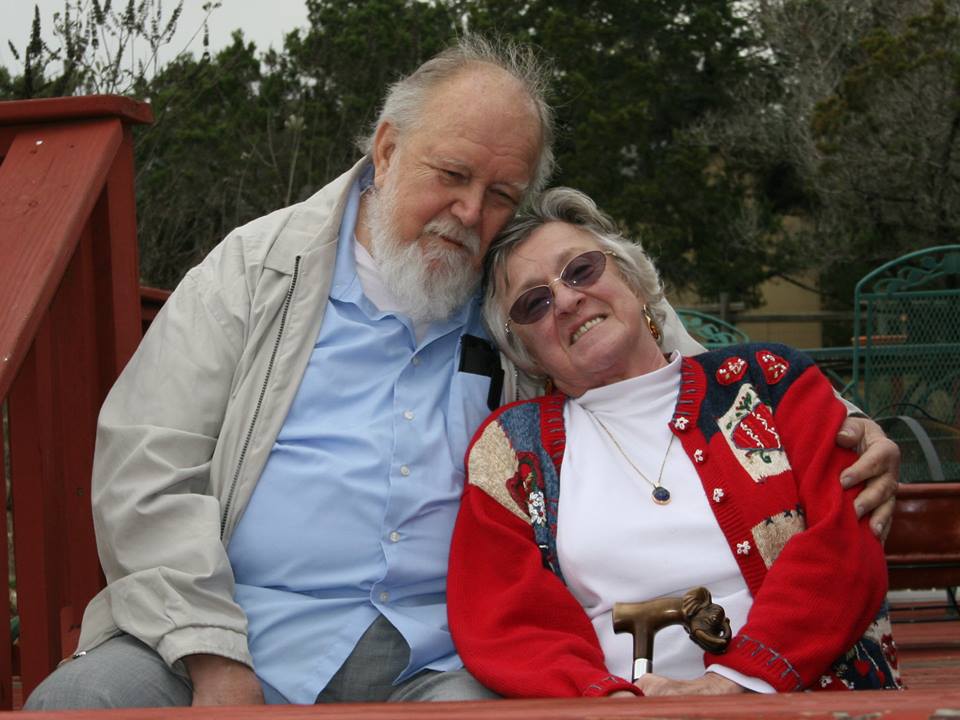 I was 12 years old and beginning my first day in 4th grade when I first met the teacher that would turn out to be one of my favorite teachers of all time…Mrs. Applegate. She was simply a great teacher who loved her class, made learning fun and probably, the awesome thing of all…gave all of us a really cool, metal moving toy truck, which was a miniature version of the moving trucks her family owned and operated.

It was during this time, that I also became friends with a kid who was a lot like me: loved adventure, forts, baseball, music, played in the school band, bike riding and swimming either in the ocean or in his pool. I remember when everyone had lunch and ate the typical sandwiches, cookies, and snacks, my new friend’s mom must have been really awesome…because she gave him homemade pizza for lunch…how cool was that??

We soon started hanging out at each other’s house and neighborhood and imagine how awestruck I was when I went over his house for the first time and saw two things, that to me, a 12 year old boy in the early 70’s, was simply remarkable. First, they had an in-ground pool! I thought that that was the coolest thing ever. Yes, our family always went to the ocean to swim because we didn’t know anyone with an pool…but now I did…and wow!…that was sooo cool! The second thing that I experienced at his home was when I stood there with my mouth open because there in front of me…was a real person who I had always believed in but thought was just a fairy tale…Santa Claus!! Actually it was his father, but the resemblance to the merry old soul was canny.

Over the next several years, my buddy and I became best friends and his parents became my second parents and visa-versa. His brother and two sisters became my surrogate siblings. If I wasn’t over his house hanging out, he was over mine. Our two families also had hours and hours of fun together. His mother made mouth-watering homemade pizzas (which I still think of to this day) and we would have these big pizza and pools parties where food and drink flowed like a river and cheer, laughs and merriment ruled the day. It was times like those that will forever be in my heart and memories.

His parents were teachers and were the simple, loving kind of people who loved their family, life, and all that went with it. They were strict but fair and made sure that their children grew up knowing how to work hard, live independently, and do things for themselves. They were truly the royalty of their family…the King and Queen of their castle.

As time marched on and the years went by, we all moved away to begin families, have children of our own and live our own lives. My mom and dad passed on a few years ago, my buddy moved to a far away land called Texas, his brother and sisters left the state, while his parents decided to live out their days together in a house that they designed themselves.

They enjoyed and treasured their time together and loved spending time with their grandchildren and kids when they came to visit. They had hearts of gold and loved to help and do things for other people. Cooking dinners at their church, playing Bridge with their friends, and inviting people into their home to share their love and affection for them was loved and adored by everyone who met them. These two, soft-spoken people, were truly beautiful people who God put on the earth to touch the hearts of many.

A few weeks ago, while driving home after having dinner together, they were both taken from this world together in a tragic accident. In an instant, the King and Queen left their temporary kingdom to touch the face of God.

I will always be thankful for the time that I spent with them, the things I learned from them and the ways that they touched my heart which will forever last a lifetime.

← Having Lunch With God
The Beauty Inside You →

8 Comments on “Farewell To A King and Queen”